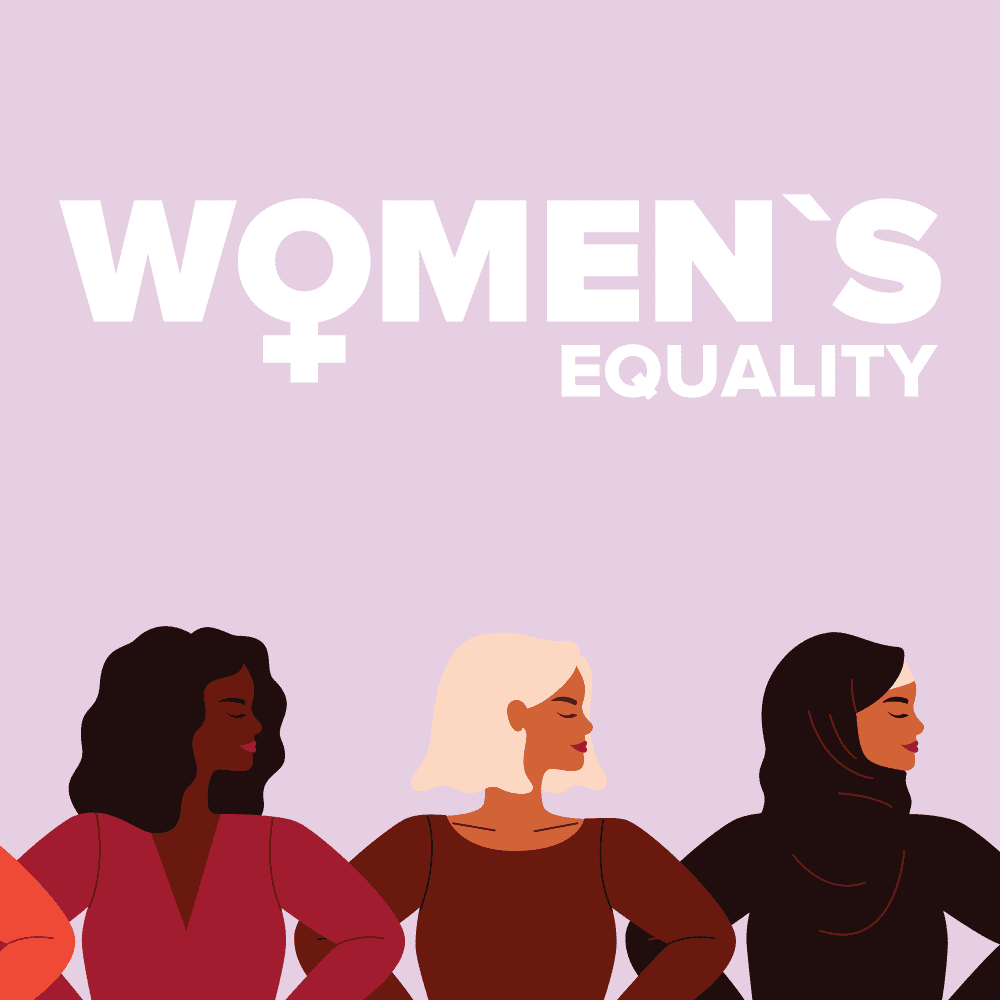 Did you know that even though the 19th Amendment was ratified on August 18, 1920, it was not official until Bainbridge Colby, the U.S. Secretary of State at that time, signed a proclamation on August 26, 1920?

Despite multiple women’s suffrage leaders asking to have people present for the document’s signing, he refused stating “effectuating suffrage through proclamation of its ratification by the necessary thirty-six States was more important than feeding the movie cameras.” The 19th Amendment, which gave women the right to vote, was originally proposed by Congress in 1919 and gained the support of President Woodrow Wilson. However, it took a full year for three-fourths of the country to ratify the amendment.

To commemorate such a win for women’s equality, Representative Bella Abzug proposed a bill in Congress to designate August 26th as Women’s Equality Day in 1971. In the years following, women have had amazing progress in the workplace and the justice system, although there is also more progress to be had.

At Kip & King Marketing, we are proud to be a woman-owned small business that builds an empowering atmosphere for our all female staff. We recognize the struggles and work with strong women in the surrounding areas to create a safespace for all small businesses to grow.

For more information on how Kip & King Marketing can empower your business, visit us at kipandkingmarketing.com.

This website uses cookies to improve your experience while you navigate through the website. Out of these cookies, the cookies that are categorized as necessary are stored on your browser as they are essential for the working of basic functionalities of the website. We also use third-party cookies that help us analyze and understand how you use this website. These cookies will be stored in your browser only with your consent. You also have the option to opt-out of these cookies. But opting out of some of these cookies may have an effect on your browsing experience.
Necessary Always Enabled
Necessary cookies are absolutely essential for the website to function properly. This category only includes cookies that ensures basic functionalities and security features of the website. These cookies do not store any personal information.
Non-necessary
Any cookies that may not be particularly necessary for the website to function and is used specifically to collect user personal data via analytics, ads, other embedded contents are termed as non-necessary cookies. It is mandatory to procure user consent prior to running these cookies on your website.
SAVE & ACCEPT